2014 proved to be a memorable for Irish tourism with record numbers visiting and planning vacations in Ireland. Riding on the back of the success of The Gathering in 2013, the last twelve months showed strong growth in visitor numbers from United States, the UK and Europe as well as long haul nations such as China.

2015 promises to be another busy year for the Irish tourism industry with growing popularity of attractions, festivals and activities  in Ireland. Over the coming few blogs we’ll predict some of the best reasons for continued growth in trips to Ireland.

Fota  Wildlife Park was one of Ireland’s attractions which epitomised the continued growth in tourism sector during 2014, when the popular Wildlife Park in East Cork recorded its busiest year yet.

As part of its new 27 acre Asian  Sanctuary, Fota Wildlife Park opened a new Tropical House last February which formed the first phase of the project. The completed Asian Sanctuary then opened its doors to the public last June. The fabulous new sanctuary now includes an array of exotic animals including two spectacular Sumatran tigers, Visayan spotted deer and a Warty pig habitat.

2015 promises to be equally exciting with the expected arrival of Indian rhino next July, with magnificent Asian lions due to follow next year. The final phase of the project will see The Asian Sanctuary receiving its own specially dedicated gates, raised walkway and bridge over the rhino area.

5,000 Years of History in the ‘Heritage Proposition’ 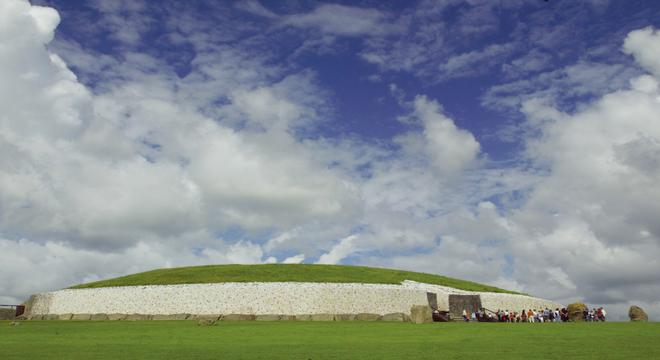 The highlight of 2014 for Irish Tourism was certainly the Wild Atlantic Way but Fáilte Ireland doesn’t plan to stop there!

There are plans in the pipeline for a ‘heritage proposition’ that will recount 5,000 years of history from Ireland’s South and East. Details of this new heritage proposition are due to become more transparent over the coming months, with a number of the country’s most recognisable heritage sites to be included ranging from the Boyne Valley right down to Kilkenny‘s Medieval Mile and Waterford‘s Viking Triangle. 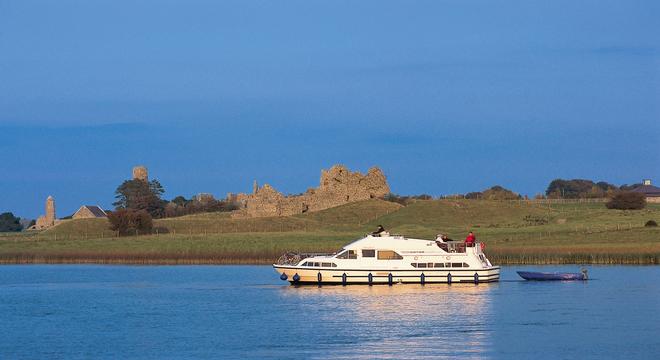 The Shannon Blueway was launched in late 2014 and comprises a number of land and water-based trails along the River Shannon and Lough Allen Canal between Drumshanbo and Carrick-on-Shannon. What makes this activity that little extra special is a range of local activity packages, including cycling, walking, horse-riding and SUP, which are available to visitors along the route. There are plans for a Shannon Blueway Adventure Fest to take place over the May bank holiday weekend, with what promises to be a carnival atmosphere in Leitrim Village.

Stay tuned as we preview the best activities and attractions in Ireland for 2015 over the coming week .