The fishing village of Baltimore, situated in West Cork, Ireland is the place to be this May. From the 23rd until the 25th May, the Baltimore Wooden Boat Festival takes place in this picturesque village. Ideal for those whilst on a vacation in Ireland, this festival celebrates the best in traditional timber sailing boats of Ireland and aims to encourage a local interest in the traditional wooden working boats of the area. The festival also promises to promote the revival in traditional boat building and develop a regular event that would forget links with lovers of wooden boats from other area and countries.

A highlight of this year’s festival is the recent revelation that a 17th century ship, stolen by a notorious pirate named Claus Campane, is believed to be lying beneath the seabed off West Cork, Ireland. The ship was wrecked in a storm and research is being sought to enable further investigation. The weekend festival, which begins on May 23 in conjunction with the Baltimore Seafood Festival, will kick off with a lecture on the 17th century ship which now lies in a uniquely preserved state beneath the seabed in the Long Island channel off the village of Schull. 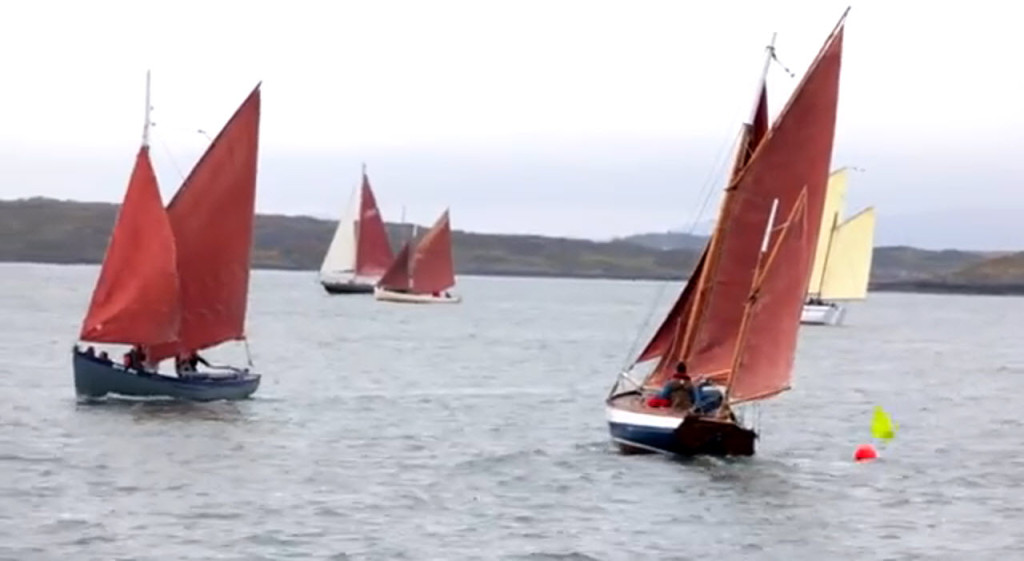 Baltimore, West Cork, Ireland- home to the Baltimore Wooden Boat Festival which takes place from the 23rd-25th May

Bizarrely the vessel is believed to be complete with a cargo of coconuts bearing the planters stamp. The pirate Claus Campane, commandeered the ship just off Schull village which is also situated in West Cork. Records show that Campane did indeed capture a ship which later sank in 1625 in the Long Island Channel, a favoured haunt of pirates, at the time.

An illustrated talk by maritime archaeologist Julianna O’Donoghue on ‘The Recent Excavation of a 17th century Shipwreck in Schull’ will take place at 5.30pm in Dun na Sead Castle, Baltimore, on Friday week. “You usually find the remains of a hull, but in this case it seems the entire ship has survived and is protected by the sediment – the entire shipwreck and its cargo is preserved under the seabed,” said Ms O’Donoghue, who carried out what she describes as “a limited excavation” on the vessel in 2012. “It is unique to find a 17th-century shipwreck like this buried underneath the sea — the coconuts on board even still have the planter’s stamp,” said Ms O’Donoghue.

The Wooden Boat Festival, which will feature vessels from mackerel yawls and lobster boats, brings a variety of competitions including a rowing boat race along the river Ilen, a dinghy race, a pilot race, a build-a-boat competition as well as a magnificent Parade of Sail. The stunning West Cork coastline is ideally explored whilst on a self drive tour of Ireland, due to the short distance between each town and village.