This year marks the 59th edition of the Cork Film Festival, which takes place between the 7th & 16th November. The Festival is renowned for its eclectic mix of films, music and ideas. It is Ireland’s oldest film festival, and plays the Cork Opera House, Triskel Christchurch and the Gate Multiplex in Cork City.

The Festival has a strong tradition of showcasing a rich selection of the best of contemporary world cinema, film in Ireland and has a lively and varied music on film programme, and a timely event series, which uses films to explore some of the burning issues of our time. 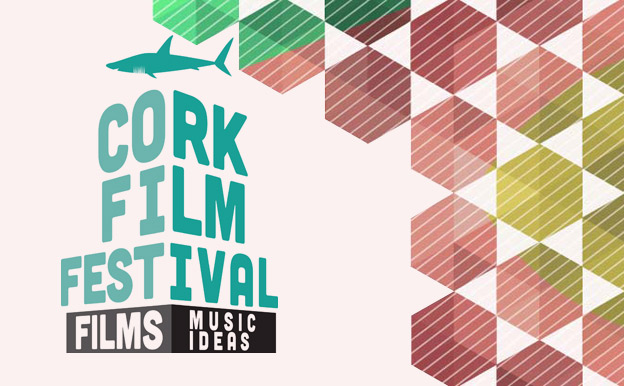 The Festival will play host to four separate seminars to educate on and discuss the art of film making through its Talent Development programme, presented with the support of Tiger Beer. Each of the conferences provides its audience with an insight into different aspects of the film making environment and equips them with the skills and knowledge to further develop their film careers.

The Festival opens with the much anticipated ‘Charlie’s Country’, directed by Rolf de Heer, and starring Australian indigenous actor David Gulpilil, winner of the Best Actor prize at the Cannes Film Festival this year. The film is Australia’s entry for Best Foreign Film at the next Academy Awards. The Closing Night Gala is Stanley Kubrick’s ‘2001: A Space Odyssey’, recently restored and released on a 4k digital print by the British Film Institute.

The Festival has brokered a new partnership with the Gate Cinemas, and its North Main Street complex will be the heart of the Festival’s repertory programme, with 104 presentations of feature films and feature length shorts programmes.

The 59th Cork Film Festival runs from 7th to the 16th of November and promises to provide an engaging programme of events for local Corkonians and those planning a trip to Ireland. Full details of the programme are available from www.corkfilmfest.org.

1 Response to Eclectic programme planned for the Cork Film Festival