Inchydoney Beach, which is located in Clonakilty in the heart of West Cork has just been voted “Best Beach in Ireland” by Tripadvisor in their 2015 Travellers Choice Awards. The County Cork beach scooped the top position with one reviewer commenting “to walk along the beach in the warm Irish sunshine isn’t far short of wonderful”.

Kerry beaches have taken the top positions in the 2015 awards with Derrynane beach in Caherdaniel, County Kerry moving from third to second position. Elsewhere in Kerry, Inch Beach in Tralee came in third place and Rossbeigh beach came in fifth place. Popular with families taking a vacation in Ireland, these three beaches reached the top coveted positions in Tripadvisor solely due to reviews.

Kilmurvey Beach on the Aran Islands has also made it into this year’s top 10 for the very first time while Portmarnock Beach in Dublin dropped from fourth to tenth position. 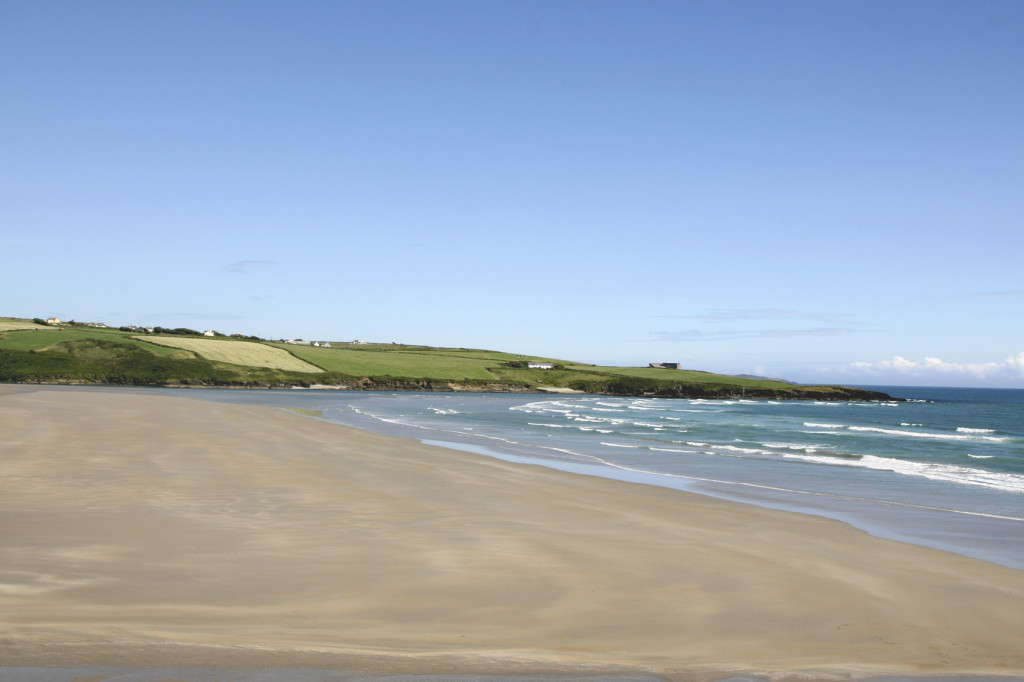 Inchydoney Beach in West Cork has recently been named the Country’s Best Beach by Tripadvisor.

This positive news is sure to boost vacations to these popular destinations. With no shortage of places to stay in West Cork, Kerry and Galway there is no better time to book a vacation. Ireland also boasts an excellent standard of Leisure Centres offering the best in kids swim camps, swimming lessons and rehabilitation.