The success of the recent Guinness Cork Jazz Festival

The renowned Guinness Cork Jazz Festival recently took place on the October Bank Holiday Weekend in Cork. The globally renowned festival saw over 1000 jazz musicians who made the trip to Ireland to take part in over 400 music sessions at 70 venues across Cork city. The festival is found to have generated over €20 million in revenue to the local economy over the weekend.

The festival saw sell out concerts and gigs in the Cork Opera House and Everyman Palace Theatre, as well as many bars which benefited enormously from the festival. The festival has been describes as one of the most successful jazz festivals in 10 years, with musicians from 80 countries to Cork. 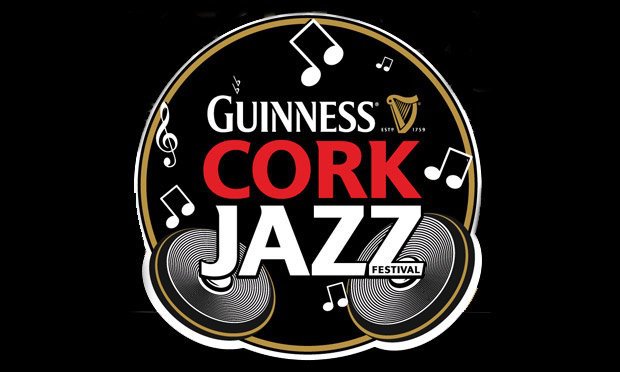 The Guinness Cork Jazz Festival drew over 1000 musicians to the festival from over 80 countries, generating an estimated €20 million to the local Economy

Festival director Jack Mc Gouran claimed “the festival is going from strength to strength”.“We were absolutely astonished and amazed by the success of the festival this year. “It’s a cliché to say but everyone is over the moon.” Mr McGouran likened the festival atmosphere to Mardi Gras as people of all ages danced in the streets to the impromptu concerts and marching bands. “Huge crowds came into the city. We had 40,000 last year and estimate that there were at least 10% more this year.” “The amount of tourists this year was very noticeable, particularly tourists from the UK which is great to see.”

French pianist Michel Legrand was also described received the honour of the Guinness Jazz Legend Award. Fellow jazz musicians who also received this award are Jimmy Smith and Herbie Hancock.  Michel Legrand played at a sell out gig at the Everyman Palace which was deemed “stunning” and “amazing”.

Already planning next years’ festival Jack Mc Gouran claimed that the “there’s something for everyone whether it be jazz, soul or funk. As a music event is has great appeal.” With over 40,000 estimated visitors to to the festival, visitors were a mix of people taking a vacation in Ireland from a wide range of countries especially from the UK, music lovers as well as hens and stags in Cork that were looking to take in some jazz whilst in the city.