Two of Ireland’s most popular arts festivals, the Galway International Arts Festival and Kilkenny Arts Festival, will be promoted with the help of two new online films produced by Tourism Ireland.

As a way of giving a global audience a sense of what to expect during their trip to Ireland this summer, both short films feature images of Galway and Kilkenny, including St Canice’s Cathedral, Kilkenny Castle, the Black Abbey, St John’s Priory, Rothe House and The Hole in the Wall.

Tourism Ireland were pleased to unveil these latest online films, showcasing Kilkenny and Galway, which are designed to whet the appetites of people overseas and encourage them to come and experience the many great festivals that take place here,” with CEO of Tourism Ireland, Niall Gibbons, adding:

“The Galway International Arts Festival and Kilkenny Arts Festival are wonderful examples of what’s on offer throughout the year. I am confident these new videos will help to inspire people to come and experience Kilkenny, Galway and other festivals for themselves.”

The integrated online promotional campaign comprised of the two films, additional feature articles and on Tourism Ireland’s website Ireland.com. They will also be promoted through Tourism Ireland’s extensive social media channels with as many as three million Facebook fans worldwide, in excess of 270k followers on Twitter and on featured on its YouTube channel. 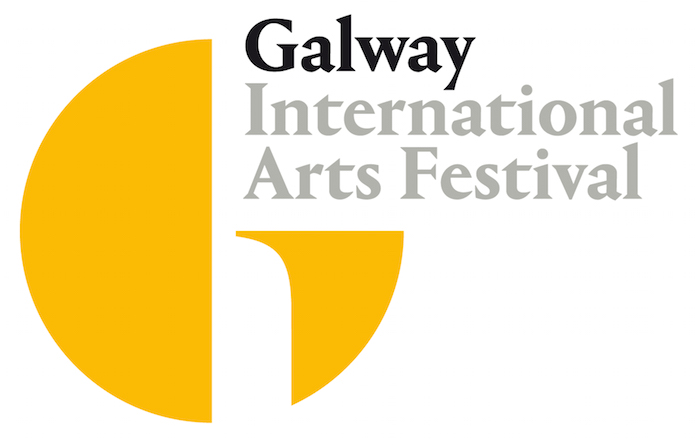 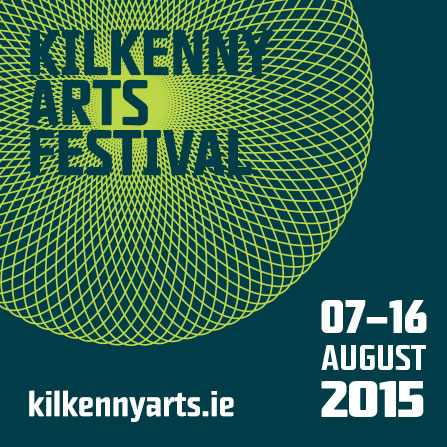