100 Best Places to Stay in Ireland

Each year the guide reveals some fascinating new entries as well a number of surprising omissions. This year’s guide features 12 new entries, including the 5-star Marker Hotel in Dublin City to Glencarrig Farmhouse B&B on the Loop Head peninsula in County Clare.

Another new eye catching entry is Ard Na Sidhe situated in County Kerry, which was recently voted as one of the most affordable places to stay in the Condé Nast Traveler magazine.

For those visiting Cork City, The River Lee Hotel is another impressive new addition to the list for 2015. In fact, the County of Cork accounts for more than a fifth of all entries in the top 100, with a total 21 accommodation providers. Other new entries on the list include: 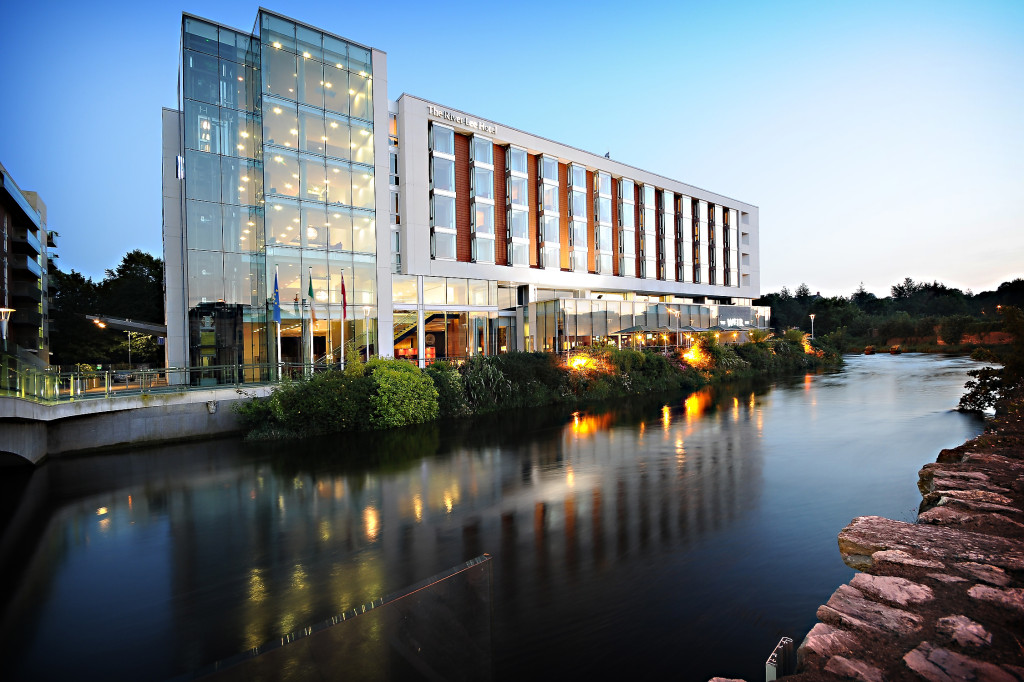 One of the big features of McKennas’ Guides is its affordability and focus on small business. Surprising omissions from the 100 Best list are Ashford Castle, Sheen Falls Lodge, The Merrion Hotel and Adare Manor despite winning numerous international accolades (all four featured in Condé Nast Traveler’s most recent list of the Top 15 hotels in Ireland).

Perhaps the most eye catching omission is Harvey’s Point in County Donegal, which was recently voted the number one hotel in Ireland by TripAdvisor for the third year consecutive year. One of the guides’ authors, John McKenna stated:

“I respect things done well at the five-star level,”.

“But the STAY 2015 app is aimed at people coming into Ireland for a holiday, and what we’ve learned over the years is that they want to meet the owner… It’s about an intimate, homegrown experience, about feeling that you are in somebody’s home – that’s what visitors to Ireland are looking for.”

“Ultimately it has to be places I want to stay,” he added.