County Kerry will be playing host to seven respected French travel and lifestyle journalists who are visiting The Kingdom, as guests of Tourism Ireland and Fáilte Ireland, during the first week of April. Representing various online and print publications, with a combined readership of more than 2 million, the journalists travelled from the French port of Roscoff to Cork by boat and then onwards to Kerry.

During their visit, the journalists enjoyed a visit to the iconic Skellig Michael – famed for its appearance in the recent Star Wars movie The Force Awakens. The group also took in a visit to Killarney and a pony and trap tour through Moll’s Gap and the Gap of Dunloe, in addition to a guided tour of Muckross House.

Next on their itinerary will be a visit to the majestic setting that is the Ring of Kerry, with some pit stops at locations such as the Skelligs Chocolate Factory in Ballinskelligs and the Kerry Bog Village not too far from Glenbeigh. They group will also have the pleasure of staying at some of the most celebrated hotels in Ireland such as Parknasilla Hotel, Butler Arms Hotel in Waterville and The Europe Hotel in Killarney. 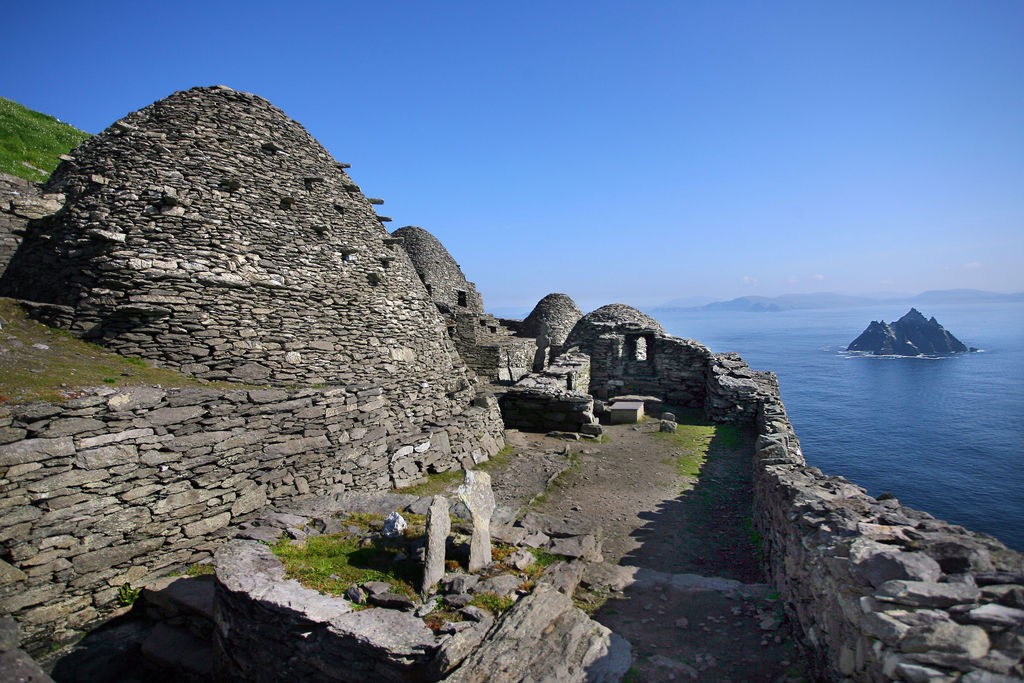 Skellig Michael off the coast of County Kerry

A spokesperson for Tourism Ireland said that the organisation “was delighted to invite this group of influential journalists to visit Kerry – helping us to spread the good news about this part of Ireland through the media in France. The journalists have been impressed by our spectacular scenery, the range of things to see and do, as well as by the friendliness of the people they met. France is one of our top four tourism markets and I am confident that the journalists’ visit will result in more positive publicity for Kerry and the South West in a range of online and print publications.”

Visitors from France has seen growth of almost 10% between February and April equating to an extra 11,200 French visitors compared with the same period in 2015. Tourism Ireland is undertaking an extensive programme of promotions throughout 2016, to keep the momentum going and build on that growth.