Dublin and Galway have been voted amongst the top six friendliest cities in the world, according to the leading Condé Nast Traveler Magazine and its 29th annual Readers Choice Awards.

Those planning an up and coming vacation in Ireland will be delighted to hear that Dublin came in third place with Galway not far behind in sixth position. More than 100,000 readers responded to the famous magazine’s annual take on the best cities, hotels, airlines, cruise liners and, for the fourth year, friendliest cities.

Every year as part of its Readers Choice Awards, Condé Nast asks its readers to decide on their favourite cities around the globe. As part of these awards readers rate the places where they felt most welcome.

“The people make the place here,” said one reader of Dublin.“We had the best recommendations on where to go and what to see from the locals,” said another visitor. “Better than any guide book.” “I’ve never been somewhere with friendlier drinkers,” added a third.

“Just look at this city,” it says of Galway. “It’s hard not to be charmed.” Live music, pubs and food “enchanted” its readers, the travel bible Condé Nast Traveler magazine adds. “These are the friendliest people I have ever met,” commented one reader. 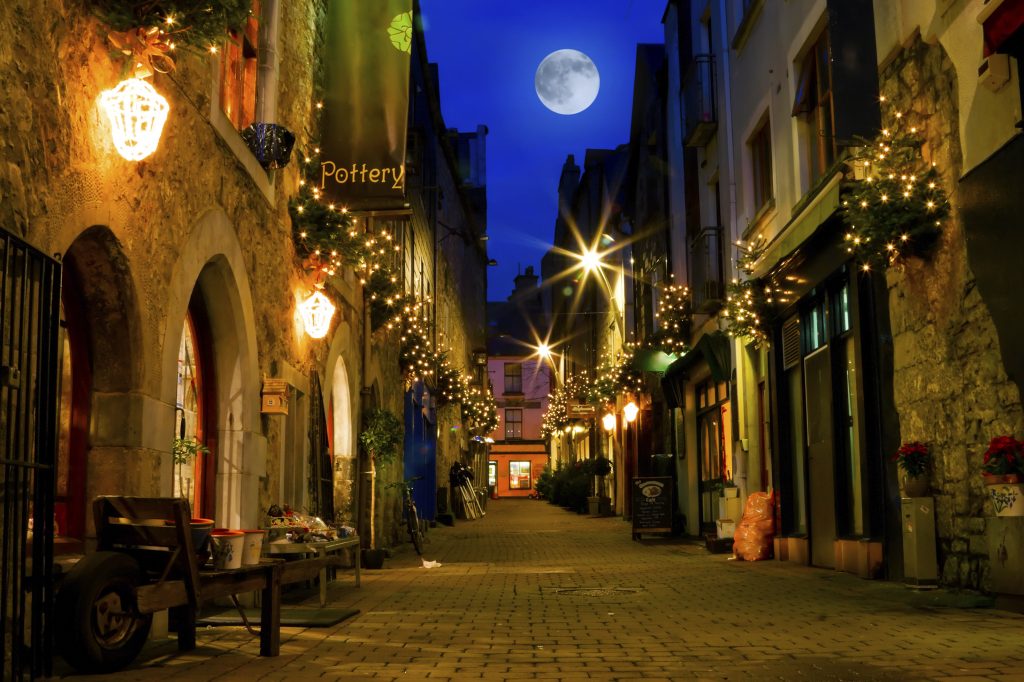 The 10 friendliest cities in the world , according to Condé Nast readers are:

This comes as great news for Ireland’s tourism sector especially as Galway was named the world’s friendliest city by readers of another US publication, Travel + Leisure in 2015 with Dublin also ranking third and Cork ranking fourth. With a range of attractions, famous sights and both Galway and Dublin city restaurants to choose from, there is no better time to visit two of Ireland’s most popular and visited cities.

“Again and again, our research shows us that the friendliness of our people is one of our unique selling points,” said Niall Gibbons, CEO of Tourism Ireland.

“It is the warm welcome and the ‘craic’ here that resonates with our overseas visitors and makes our cities, and the island of Ireland, such a great choice for a short break or holiday.”

Traveler readers were also polled on the top 10 cities in the world which were deemed the least friendly: