Limerick City will be hosting a fitting climatic cultural spectacle, between 5th and 7th September 2014, with the Royal de Luxe presenting ‘The Giant’s Journey’. This awe inspiring event is set to be one of the visual highlights of the year-long 2014 National City of Culture celebrations and will last for three whole days and nights in September.

The world renowned theatre sensations Royal de Luxe will be making the trip to Ireland to perform its Giant Saga spectacular in Limerick City for the first time ever. For those on vacation in Ireland, it is sure to be a truly unique cultural experience not to be missed. 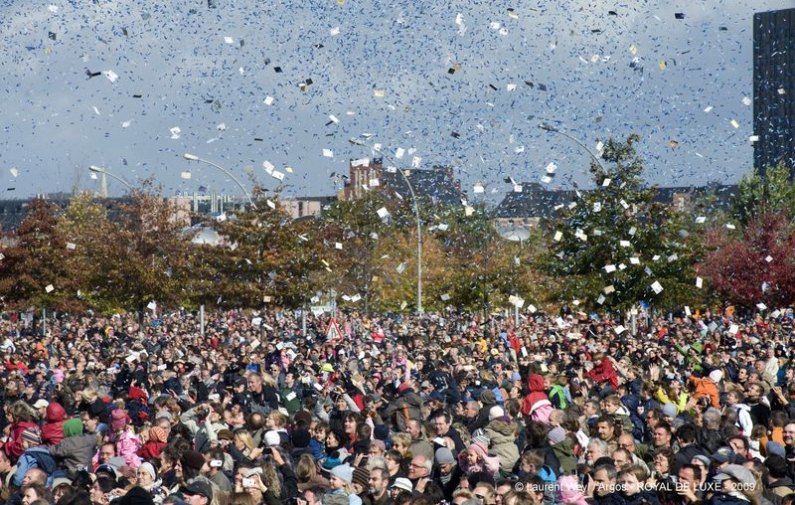 The French street theatre company will unleash the Giant Saga on the people of Limerick and the Mid West. The Giant Saga is an original tale which has been specially developed for the city of Limerick. The city promises to be transformed for the three day festival as the massive giant rambles through the streets, transfixing audiences for 72 hours of free entertainment. Visitors of all ages will be able to join in the celebrations as they follow the path of the Giant as it makes its way through the streets of Limerick on its epic three day journey.