Northern Ireland is known for its glorious scenery and a wealth of tourist attractions from the Titanic Centre to the Giants Causeway, however it is quickly becoming known as home to the Game of Thrones series. 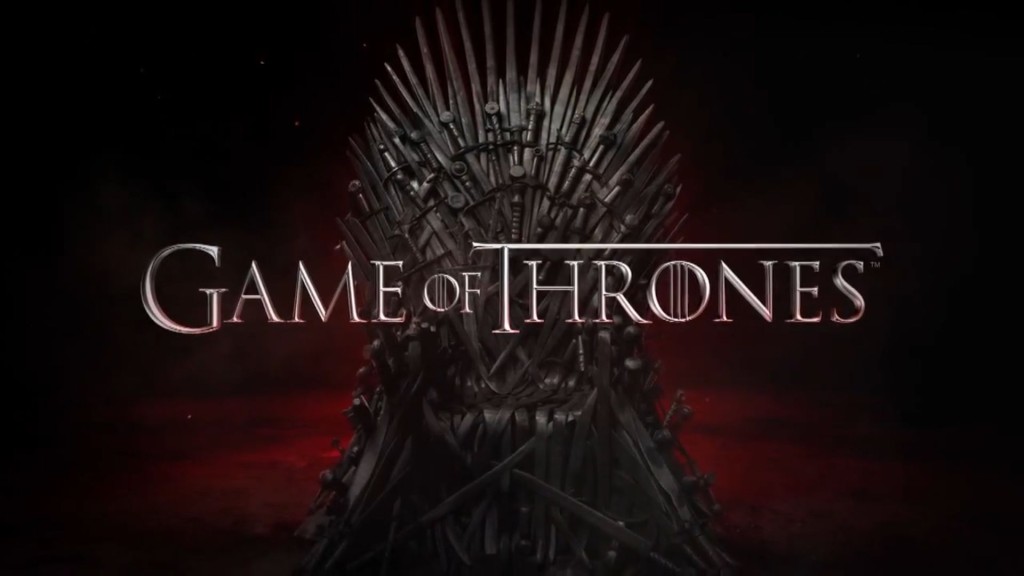 Fans of Games of Thrones appreciate its offering of ultimate escapism with thrilling dark themes and incredible plot lines. In Northern Ireland the show is more than just entertainment. Giving the show a “lived-in” feel it’s the very place where Ned, Tryion, Catelyn and King Robert begin their epic journeys.

The country’s amazing coastline, castles, mountains and estates provide the perfect backdrop to it’s many famous scenes along with the Titanic Studios in Belfast which is home to the Iron Throne and location of scenes. Northern Ireland is the epicentre for all things Games of Thrones. Whilst on a trip to Ireland, there is no better way to discover the region than on one of the many self drive tours of Ireland.

The series which began filming in 2009, is now broadcast in more than 70 countries, bringing an estimated £80 million to the Irish economy. The show also features a number of Irish actors including Michelle Fairley (Lady Catelyn Stark) and Jack Gleeson (King Joffrey), has created 941 full-time jobs since it began filming.

Turning Northern Ireland into a must-see destination whilst on a vacation in Ireland, the country is sure to see a rise in visitors with the announcement that two more series of the show have been commissioned.