Increase in visitors to Ireland in first six months of 2015

Latest figures from the Central Statistics Office show that Ireland is heading for it’s best ever year of tourism due to the massive increase in the number of visitors taking a vacation in Ireland during the first six months of 2015.

Latest figures just released by the Central Statistics Office have revealed a 11% increase in the number of overseas visitors taking a trip to Ireland between January and June of 2015 when compared to 2014. 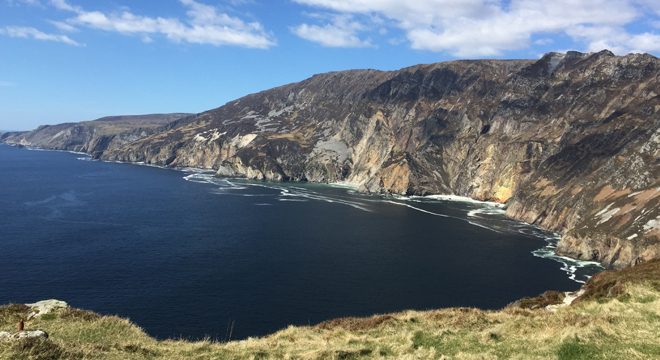 Latest figures by the Irish Central Statistics Office have revealed a 11% increase in the number of visitors taking a trip to Ireland between January and June of 2015 when compared to 2014.

Minister of Tourism Paschal Donohoe and Minister of State for Tourism and Sport, Michael Ring both welcomed the news, highlighting it as an indicator of the vital role the sector is playing in Ireland’s economic recovery and job creation.

“This is excellent news for everybody involved in Irish tourism and reflects the hard work carried out by Government and all those involved in the tourism industry,” Donohoe said Thursday.

“The newly formed Tourism Leadership Group, which I will chair, will meet in the coming weeks to start work on the development of a Tourism Action Plan to specify actions to achieve the ambitious growth targets for Irish tourism set out in the Government’s Tourism Policy,” he added.