Ireland is deemed good value for money in recent survey

If you planning a trip to Ireland, then you will be delighted to know that a recent survey carried out by Millward Brown on behalf of Fáilte Ireland, found that Ireland is deemed great value for money. 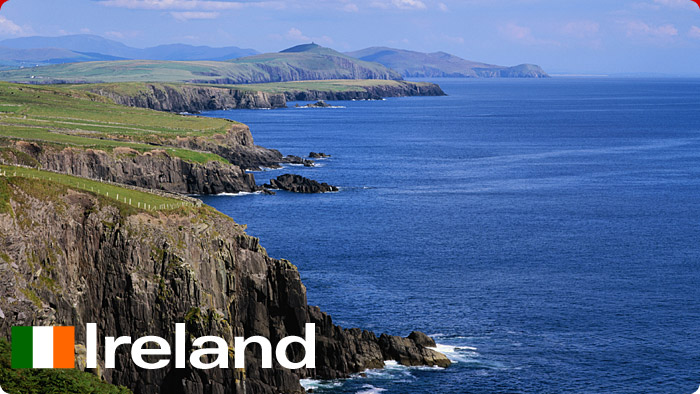 Ireland deemed as value for money in recent survey

If you consider Ireland as good value for money you are in the company of the majority of tourists who took part in a new Visitor Attitudes Survey.

The survey shows that overseas visitors continue to rate Ireland as value for money and that our scenery, people and culture remain our strongest assets.

Ireland exceeded expectations because of the following reasons;

The most popular activities and experiences that visitors enjoyed whilst on their vacation in Ireland include;

This entry was posted in Ireland vacations and tagged Trip to Ireland, Vacation in Ireland. Bookmark the permalink.