Ireland moves up to 19th in World Tourism Rankings

There was more great news for Irish tourism with news that Trips to Ireland has climbed to 19th in the World Economic Forum’s Travel and Tourism Competitiveness Report, which is an improvement of two places on last year’s ranking. The report ranks each country according to its tourism friendliness.

In the last such report in 2013, the World Economic Forum (WEF) ranked Ireland in 21st position. By illustrating improvement in key areas of importance in relation to tourism growth and attractiveness of vacations in Ireland, the WEF sought to move Ireland up in the rankings. 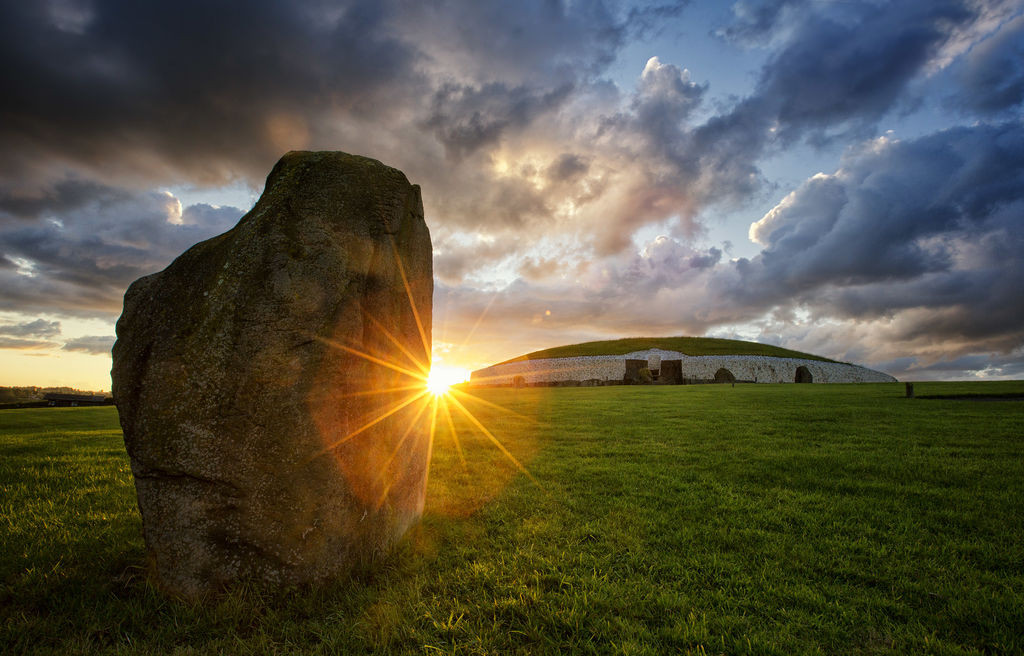 The ancient megalithic tomb at Newgrange

When compiling its rankings, the WEF uses 14 categories to list countries according to various factors and policies that enable the sustainable development of the Travel & Tourism sector, which accordingly, contributes to the development and competitiveness of a country.

Ireland performed admirably in a number of key categories such as ‘international openness’ (5th), ‘safety and security’ (15th) and ‘environmental sustainability’ (2nd).

Chief executive for Tourism Ireland, Niall Gibbons,  greeted the news by stating that Ireland fares well in an

“extremely competitive” international tourism marketplace thanks to innovation and a unique approach.

“We are constantly looking at innovative and engaging ways of reaching potential holidaymakers, to help the island of Ireland to stand out from other destinations,” said Gibbons.