Ideal for those planning on taking a trip to ireland, the Keelings Farm Fresh Gold Medal Awards are now in their 28th year and for many are the foundation of restaurants and eateries to be visited whilst taking a vacation in Ireland. 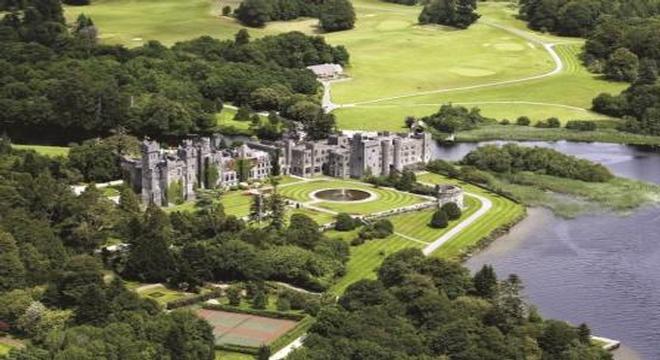 Ashford Castle in County Mayo added to its impressive list of accolades after claiming the coveted title of “Ireland’s best five-star hotel” while Mount Juliet Estate situated in County Kilkenny also won in the categories of best fine dining, best four star as well as the overall supreme winner accolade.

Kelly’s Resort Hotel in Rosslare, County Wexford won the public vote for the nation’s favourite place to stay while the title of Ireland’s best wedding venue was awarded to Ballygarry House in Tralee.

The Europe Hotel in County Kerry as well as the Galgorm Resort and Spa in Antrim both won awards for Ireland’s finest spa.

Crowne Plaza Hotel Group which has hotels in located in Northwood, Blanchardstown as well as Dundalk won an award for the best business hotel while the Dunloe Hotel in County Kerry was named Ireland’s most family friendly hotel.

The Westbury Hotel in Ireland’s capital city of Dublin also won the covered “best city hotel” while Castle Leslie in County Monaghan is where one can go to find the “best hotel breakfast”.