The Kerrygold Ballymaloe Literary Festival of Food and Wine returns to East Cork for another year between 20th and 22nd May. The festival takes place at the world renowned Ballymaloe House & Cookery School at Shanagarry with fun filled weekend encompassing fascinating facts, inspirational stories and discussions, fantastic music, fabulous dancing and of course, plenty of delicious food and drinks.

As the only festival of its kind in Ireland, The Kerrygold Ballymaloe Literary Festival of Food and Wine has has created an important focus for the ever growing number of food and drinks enthusiasts worldwide to meet and share ideas with each other during this unique trip to Ireland.

The concept for the festival originated from a suggestion made by Geoffrey Dobbs, Founder of Galle Literary Festival when he stated that:

‘Isn’t it about time Ballymaloe celebrated their literary tradition?’

Ballymaloe has a long and storied tradition within the Irish food and drink sector. Myrtle Allen, who turned 90 in 2014, started writing recipes for the Farmers Journal in 1959, producing her first cookbook in 1977. Thirty years later, her daughter-in-law, Darina took pen to paper and has since produced 18 cookery books. Continuing this great culinary tradition, Darina’s daughter-in-law, Rachel wrote her first cook book back in 2002 and since then has published a further 11.

The former Ballymaloe House Head Chef and co-founder of the Ballymaloe Cookery School, Rory O’Connell, is the latest cookery writer to emerge from this Cork culinary institution. So after three generations of cookery books being published, Geoffrey had a point. It was about time Ballymaloe created a festival that celebrated food and wine writing!

The full festival schedule can be viewed by clicking here. 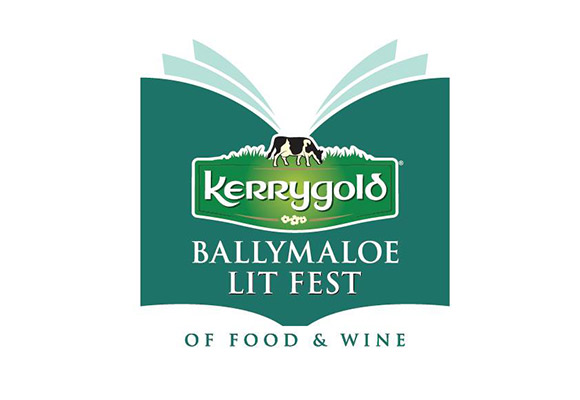