McKenna’s Guides have released a brand new app called EAT 2016 which showcase the 100 Best Restaurants in Ireland. This list of 100 restaurants also features twenty-two new restaurant inclusions with a strong emphasis on modern, casual Irish food as well as up and coming chefs in the industry.

Eight Dublin restaurants have made the new cut for this year’s listing including Bastible located on the South Circular Road, Luna on Drury Street and Amuse.  In addition five new restaurants in Cork city / county feature on the list including Diva in Ballinspittle; Pilgrim in Rosscarbery as well as Elbow lane, Miyazaki and L’Atitude 51 which are all located in Cork city centre. 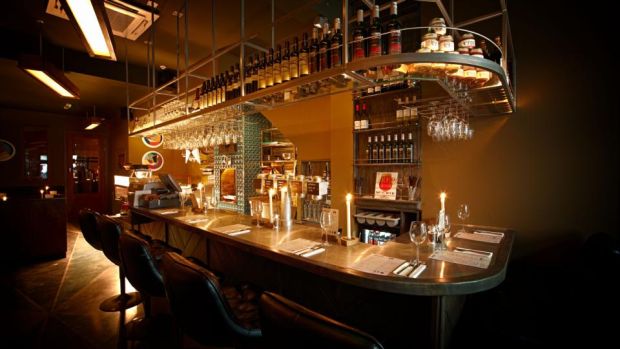 Elbow Lane and Smokehouse in Cork, one of the latest additions to EAT 2016

Although dominated by Dublin (28 inclusions) and Cork (16), EAT 2016 showcases the energy and diversity surrounding Irish food and restaurants right now – particularly at the casual dining end.

McKennas Guides have been published since the year 1992, with the new apps including bite-sized reviews, interactive maps, social media links and booking options. These new features provide those planning a vacation in Ireland with a wealth of knowledge on where are the hottest places to dine.

Many high-profile restaurants have additionally been dropped from this year’s hot list – including Fenn’s Quay in Cork;  Pearl Brasserie, The Chop House and The Woollen Mills in Dublin, McCambridge’s in Galway, The Fatted Calf in Athlone, Out of the Blue in Dingle and Packie’s in Kenmare.

See here for full information on the McKenna Guides http://www.guides.ie/