Ireland is thought to just need a small share of the ever booming Chinese overseas tourism market to make a major impact. A recent trade mission to China is thought to have marked a big step forward in encouraging Chinese tourists to take a trip to Ireland.

Tourism Ireland’s 2016 sales mission to China kicked off just last month, when a delegation of 15 tourism enterprises from Ireland traveled to the country in a bid to increase Ireland’s share of this rapidly-growing tourism market. The delegation was thought to have visited Beijing, Shanghai and Shenzhen as well as Hong Hong.

China is thought to be the world’s largest outbound travel market, with over 120 million Chinese tourists travelling overseas in 2015 alone. Last year, the number of Chinese visitors taking a vacation in Ireland increased by 18% to 45,000 and a target of 50,000 in 2017 already looks set to be exceeded this year. 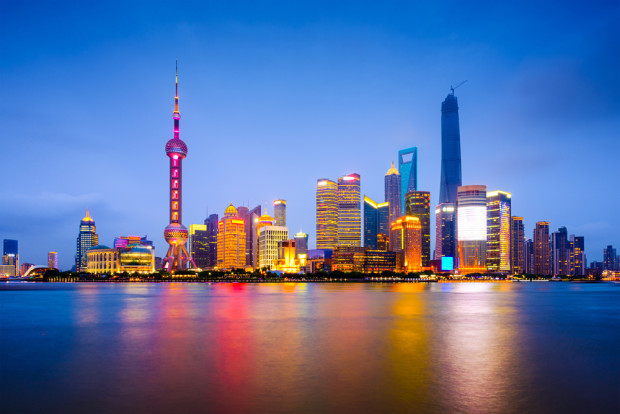 Shanghai, China; just one of the cities visited by the Tourism Ireland’s 2016 sales mission to China, where a delegation of 15 tourism enterprises from Ireland traveled to the country in a bid to encourage tourism.

Chinese tourists are predicted to spend upwards of €300 billion in 2016 on travel, marking a 15% upward spike from 2015 and by 2020, it is expected that over 235 million Chinese tourists will splurge €400 billion across the globe.

With travel enshrined as the preferred activity for the burgeoning Chinese middle class, Europe features prominently on their overseas wish list.

France is top of their list as a destination, attracted by its cultural romance, vintage wines and luxury fashion labels. Despite the terrorist attacks, Paris and other historic sites in France welcomed over 2 million Chinese tourists in 2015, a growth of over 50%.

“Success in the China market often takes time and patience to build up. But after one passes a certain threshold, the benefits multiply,” said Ireland’s Ambassador to China, Paul Kavanagh.

“Ireland needs only to win a relatively small – and good quality – portion of this market for it to make a real difference at home in terms of job creation and regional development,” he said.

Tourism Ireland has stepped up its efforts in a bid to encourage Chinese tourists to Ireland, culminating in the appointment of James Kenny as country manager for China. James Kenny is a fluent Mandarin speaker, and he is based in Shanghai. He has been heavily involved in bringing Chinese students and tourists to Ireland over the years.

One of the main barriers at the moment is the fact that currently travellers to Ireland have to stop over in the Emirates or in some of the larger European hubs before making the onward journey to Ireland. This increases the need to secure direct flights into Ireland from China.