Dublin is a “newly energised city” with “an abundance of artisan offerings” and “literary spirit” according to New York Times journalist Ratha Tep. Tep who now resides in Dublin described Dublin as a “Christmas card” in a seasonal travel piece, for the newspaper’s Frugal Traveller column.

“What I found was a newly energized city rich not only with jovial cheer, but also an abundance of artisan offerings and a creative, literary spirit” writes, Tep. She also describes the Christmas Market at St. Stephen’s Green as “throngs of revellers sipping warm brandy-spiked punch out of plastic flutes”, accompanied by “Louis Armstrong’s gravelly voice” booming from the speakers by the 60 wooden chalets.

She also described Grafton Street as “dazzling rows of white chandelier-style Christmas lights” with buskers adding to the ambiance and energy of the busy shopping area. She has also advised those on a vacation in Ireland, when visiting Dublin to hang on until Christmas Eve, where visitors, if they are lucky enough may catch a glimpse of local and now-famous musicians such as Bono, Glen Hansard, Damien Rice. Famous musicians are traditionally found to play on Grafton Street in a bid to raise money for charities such as the Simon Community. 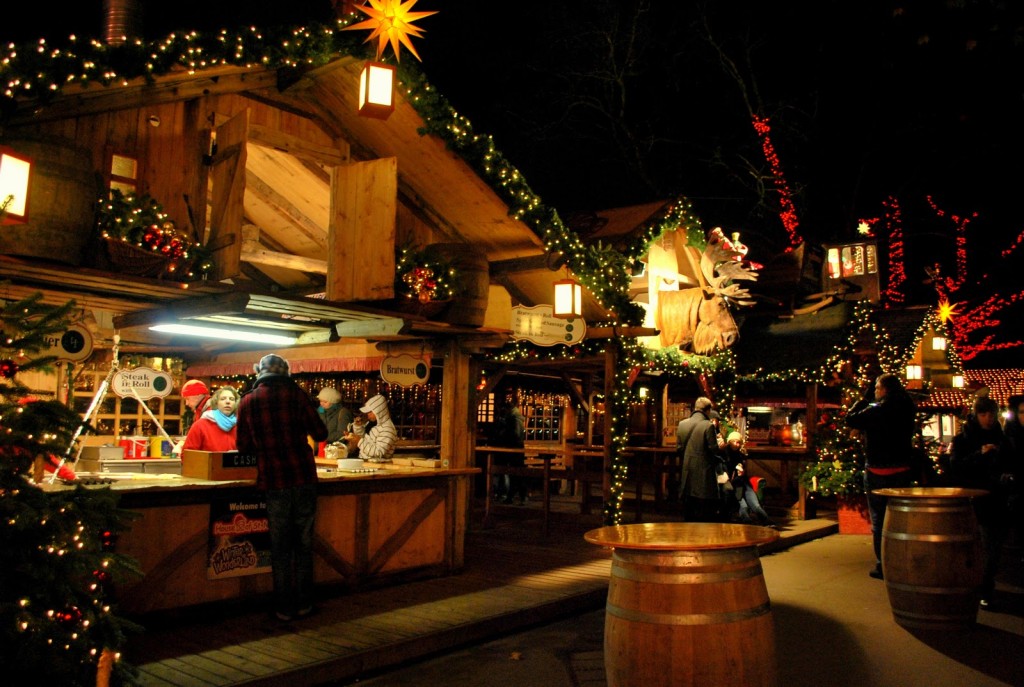 New York Times journalist Tep Ratha, describes Dublin to be a “newly energised city” with “an abundance of artisan offerings” and “literary spirit”.

Tep as also listed various exclusive restaurants in Dublin city where people on a trip to Ireland can dine on tasty grub and warm up on a winter’s evening.  Temple Bar is not only an area popular with a Dublin stag do, she lists the weekend food market there as well worth a visit. She also lists Kaph on Drury Street, Woollen Mills Restaurant by the Ha’penny Bridge as well as the Winding Stair bookshop and restaurant in Dublin as top establishments to dine. Also featured in the article is the National Gallery of Ireland, a dance performance at the Project Arts Centre and Bewleys Café Theatre on Grafton Street.

It certainly seems that freelance writer Ratha Tep is more than happy to be living in Dublin city “with its ivy-swathed Georgian buildings, winding cobblestone side streets and amiable spirit”. This great review of Dublin, Ireland comes shortly after the New York Times’ 36 Hours in Dublin video which was released in November and features the top places to visit in the capital city.

1 Response to New York Times feature on Christmas in Dublin