A short-list of 15 towns and villages from across Ireland has been unveiled by the national tourist board, Fáilte Ireland, all of which are being put forward for consideration in the 2014 Tourism Towns Awards.

It is the third year that the competition will take place and is designed to acknowledge the Irish towns and villages where the local community goes the extra mile to enhance their appeal to tourists and those on vacation in Ireland.

Those towns and villages that have made it onto the short list will now be subject to a series of unannounced inspections from a crack team of independent ‘secret shoppers’ over the coming weeks. The secret judging panel will visit each location and assess the quality of visitor experience for tourists while on vacation packages to Ireland.

In 2013, the winning town was Kilkenny, however 2014 will see a change to the format of the competition with titles awarded to Best Large Town and Best Small Town in Ireland. The top 10 Highly Commended Tourism Towns will be announced at the National Tidy Towns Awards later in the year with the overall winners to be announced by Fáilte Ireland in November.

“This award is all about recognising Irish towns and villages which are working hard to make Ireland even more attractive for tourists,” said Minister of State for Tourism and Sport Michael Ring TD.

“This important work brings benefits to local communities and local economies across Ireland. I am looking forward to hearing who has made it into the top ten and the overall winner later in the year. Best of luck and sincere thanks to all those towns and communities involved.”

The towns that have made the list include Killarney, Kilkenny, Kinsale, Ennis and Westport. With the busy tourist season in full effect, many visitors enjoying escorted coach tours or chauffeur tours of Ireland while on trips to Ireland over the summer months with many of these towns and villages proving to be popular destinations. 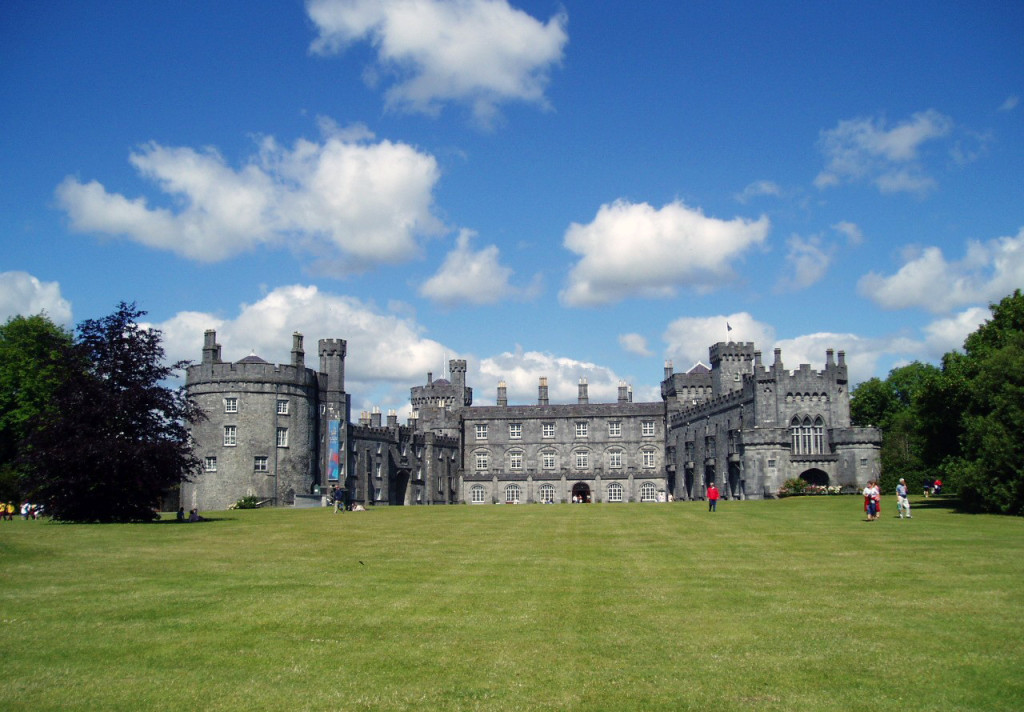 Kilkenny Castle is one of Ireland’s National Heritage sites

The full list of large and small towns is as follows:

Many of the towns serve as important to the tourism industry in Ireland, whether it be a Carrick on Shannon stag or visits to Kinsale or Kilkenny, each town boasts numerous visitors each year as well as a range of year round attractions and activities.