Visitor growth in 2016 expected to deliver €4.4 billion to economy

It is estimated that more than eight million tourists are expected to take a vacation in Ireland next year as the latest Star Wars film effect will help bring a €4 billion boost to the Irish economy.

Tourism Ireland has just launched its marketing drive in a bid to promote the island of Ireland abroad in 2016 and its aim is to surpass the growth seen in 2015. They are aiming to bring in an estimated 8.2 million visitors in 2016 and this figure would represent an increase of 4% on 2015, delivering over €4.4 billion to the economy.

Visitors from Britain have grown by 20% since 2010, visitors from Australia have grown by 66%. Visitors from North America have also grown by 51% and mainland Europe by 38%. This unprecedented growth us due to more flight routes, a stronger economy as well as the Ireland brand remaining strong. 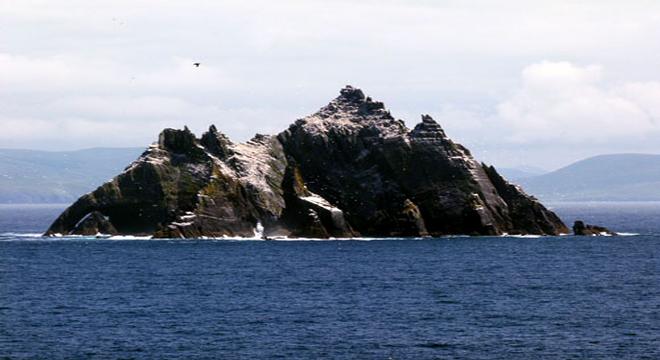 Additionally the release of Star Wars Episode V11 which features the stunning Skellig Michael also represents a unique opportunity to highlight the country and in particular the Kerry and southern regions of Ireland.

CEO of Tourism Ireland Niall Gibbons said 2016 will likely be the best year ever for tourism and next promises to be even better.

“Following a successful 2015, ambitious targets have been set again for 2016 and beyond,” he said. “We will unveil Ireland’s Ancient East around the world, while continuing to place a major focus on the Wild Atlantic Way. We will also highlight Dublin, in particular capitalising on the recent inclusion of Dublin at number three in the world in the prestigious ‘Lonely Planet Best in Travel 2016’.

“Early next year, we will leverage the huge global popularity of Star Wars, following the upcoming launch of Star Wars Episode VII. And we will work with the Department of Foreign Affairs and Trade, to highlight Ireland 2016 to people everywhere — showcasing major new attractions and the year’s signature events.”

Additionally the county of Cork has seen the highest percentage of foreign direct investment in Ireland in recent years which has added a much needed boost to Cork hotels and the tourism industry as a whole.

“That is why we continue to invest in tourism marketing, and in supporting our tourism businesses to enhance their competitiveness,” said Mr Donohoe. “Our policies on the air travel tax and Vat have helped to improve the value on offer for our visitors. The overall tourism goal of Government — as expressed in our Tourism Policy Statement — is that by 2025, revenue from overseas visitors, excluding carrier receipts, will increase to €5bn net of inflation.”