To continue with our feature on “10 great reasons to visit Ireland in 2015”, part 3 takes us to the South Coast of Ireland and particularly to the counties of Cork, Kerry and Waterford.

Commemoration of the Lusitania ship

The Titanic Belfast opened in 2012 to commemorate the centenary of the sinking of the Belfast- built ship. However 2015 is set to be the turn of the commemoration of the Lusitania ship, where the Cork towns of Kinsale, Cobh and Courtmacsherry are sharing up to remember its sinking by a German boat.

The ship wreck which famously sank in just 18 minutes lies just 18km (11.2 miles) off the Old Head of Kinsale. As part of the commemoration a range of events are planned in the seaside town of Kinsale including a re-enactment of the inquest at Kinsale Museum, street markets, film festival nights as well as a range of exhibitions.

There is also set to be a range of events planned in the nearby town of Cobh. “The Lusitania centenary commemorations in May of 2015 in Cork Harbour will be an international event, with thousands of visitors already booked to be in Cobh on that day to pay their respect, including President Higgins,” said Cobh Animation Team leader Claire Cullinane. “Thousands of others will join us through radio and TV coverage from the UK and USA”.

2015 is set to be the year of the commemoration of the Lusitania ship which sank on 7th of May 1915, off the Old Head of Kinsale on its way from New York to Liverpool.

The now-famous Wild Atlantic Way 2,500km route along the unspoiled and rugged western coastline of Ireland, has now become one of the country’s most awe-inspiring coastal routes. However 2015 is set to be the year of the introduction of the Waterford’s Copper Coast driving route. The 44km stretch of coastal road which is situated between the popular tourist towns of Tramore and Dungarvan is a hidden, undiscovered gem. The local tourist board is hoping to attract people on a vacation in Ireland by launching a “sense of place” trails, based on various themes including local heritage and history, artistic as well as adventure and sports. Ideal for those on a self drive tour of Ireland, the route way now also holds a new “Mining Heritage and Natural History Museum”, making it a big hit with people taking a trip to Ireland. 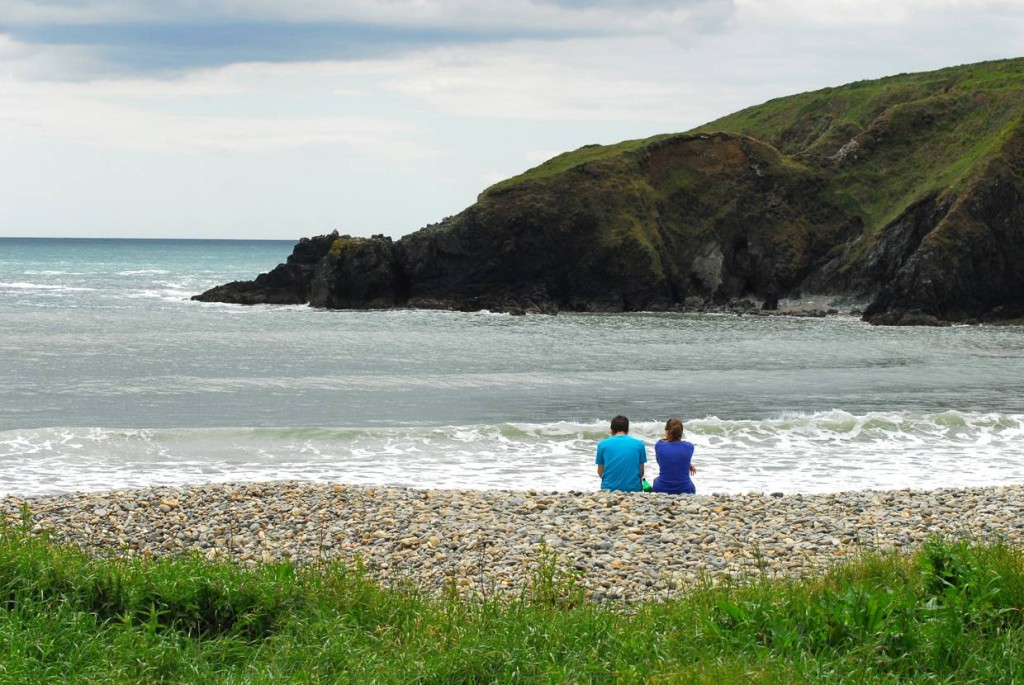 The 44km driving route from Dungarvan to Tramore is said to be one of Ireland’s undiscovered and unrivaled driving routes.

The delights of Skellig Kerry…

The County of Kerry has become very famous over the years, not alone by the hoards of visitors but also by numerous box office films shot there. The most recent being the three-day shoot of Star Wars, which was filmed in the famous region in July 2014. The UNESCO World Heritage Site of Skellig Michael which is an awe-inspiring rock rising 200m out of the Atlantic, is set to appear for a few minutes at least, in the eagerly anticipated film. This quiet region of Kerry is home to Valentia Island, numerous cycling and walking trails, a chocolate factory as well as an International Dark Skies Reserve, which reveals thousands of stars in the night sky. 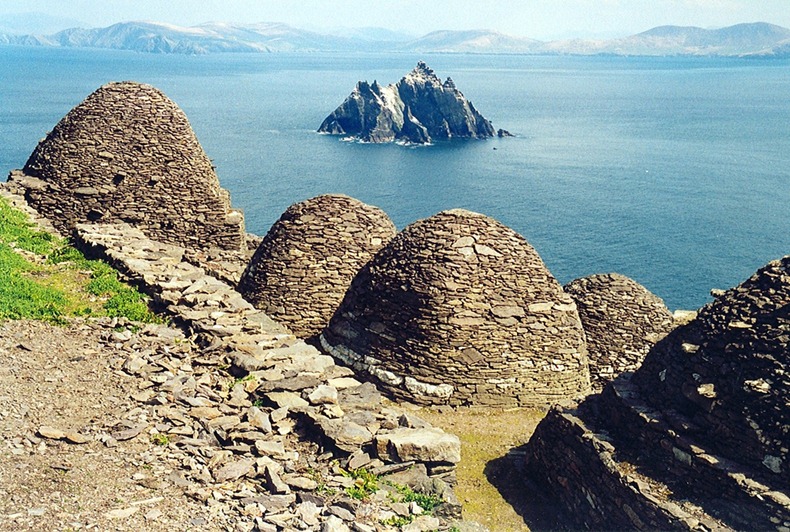 Interest in the popular UNESCO heritage site of Skellig Michael off the coast of County Kerry has piqued after shooting took place there last year for the new Star Wars film.