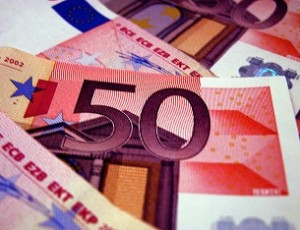 This news may surprise a lot of you given the current state of Ireland’s economy but the richest people in Ireland are getting even richer! The combined wealth of the nation now stands at €46.7bn (previously €43.6bn in 2011). Interestingly, this would be enough money to cancel out most of the debt the nation of Ireland has accrued over the years.

The rich list includes retailer Hilary Weston (owner of department stores including Brown Thomas) and her family are still Ireland’s richest residents for the fourth year running, despite racking up a personal loss.

I wonder if they like to keep the money in the economy each year by choosing Ireland vacations over heading to some tropical private island with a 5 star resort? Hmm….